Tangier, French Tanger, Spanish Tánger, Arabic Ṭanjah, port and principal city of northern Morocco. It is located on a bay of the Strait of Gibraltar 17 miles (27 km) from the southern tip of Spain; Tétouan lies about 40 miles (65 km) to the southeast. Pop. (2004) 669,685.

Tangier is built on the slopes of a chalky limestone hill. The old town (medina), enclosed by 15th-century ramparts, is dominated by a casbah, the sultan’s palace (now a museum of Moroccan art), and the Great Mosque. European quarters, whose populations have declined considerably since integration with Morocco in 1956, stretch to the south and west. Tangier has been the summer site of the Moroccan royal residence since 1962. An important port and trade centre, the city has excellent road and rail connections with Fès, Meknès, Rabat, and Casablanca, as well as an international airport and regular shipping services to Europe. The building trades, fishing, and textile and carpet manufacturing supplement the city’s vibrant tourist trade.

Tangier and its suburbs dominate the surrounding region, which occupies the northernmost area of the country, situated on a peninsula immediately north of the Gharb lowland plain and adjacent to the Rif Mountains that lie to the southeast. Beyond the city, the region is poor in resources. Vegetable growing and poultry breeding have traditionally been the main rural economic pursuits.During the early to mid-20th century, Tangier was periodically under the collective administration of several countries. It was during this time that many Westerners settled there, and the city became a place of great political and artistic ferment. Tangier was famous as a destination of artists and writers from Europe and the United States during the 1950s and ’60s and to a lesser extent in later decades. One of the most famous Moroccan writers to reside and work there was Mohamed Choukri (Muḥammad Shukrī), whose For Bread Alone (1973), the first of three autobiographical works, chronicled coming of age in Tangier.

Few cities have had a more varied history than Tangier. Existing already as a Phoenician trading post in the middle of the 1st millennium BCE, it later became Carthaginian; the remains of a Carthaginian settlement can still be seen near Cape Spartel. In 81 BCE the Roman general Quintus Sertorius captured the city (then known as Tingis) from the Mauretanian king Bocchus I. In 38 BCE, during a round of Roman civil unrest, Tingis was taken on behalf of Octavian (the future emperor Caesar Augustus) by Bocchus II from his brother Bogud, who supported Octavian’s rival, Mark Antony. Becoming a free city in 42 CE, Tingis was made the capital of the Roman province of Mauretania Tingitana, with the name Tingis Colonia Julia Traducta, and it remained important commercially even after the political capital was removed to Volubilis.

After five centuries of Roman rule and a brief occupation by the Vandalsin the 5th century, Tingis was captured by the Byzantine Empire in the 6th century. When the Arabs arrived in the 7th century, however, Ceuta, not Tangier, seems to have been their principal fortress on the strait. The Arab general ʿUqbah ibn Nāfiʿ (Sidi Okba) reached Tangier in 682 and from there raided deep into Morocco. In 707, when Mūsā ibn Nuṣayr was appointed governor of North Africa, he had to reconquer Tangier; the Amazigh (Berber) Ṭāriq ibn Ziyād was appointed governor and in 711 launched an invasion of Spain, where his landing point, Gibraltar, still bears his name as a corruption of Jabal Ṭāriq (Mount Ṭāriq). In 951 ʿAbd al-Raḥmān III of Córdoba, the first caliph of the western Umayyad dynasty, annexed the city, and it remained under Muslim Spanish rule until the collapse of the caliphate about 80 years later. Under the Almoravids, Tangier became Moroccan again and—despite a failed attempt to conquer the city by the Portuguese prince Henry the Navigator in 1437—remained so until captured by the Portuguese in 1471.

In 1580 Tangier passed, with Portugal itself, to Spain; it returned to independent Portugal in 1656. In 1662 it was transferred to the Englishcrown as part of the dowry of Catherine of Braganza, wife of Charles II. The English put great hopes on this new possession, but, though a fine mole (breakwater) was built and a new fortification erected, the expense of maintaining the city against Moroccan attacks and the Protestant suspicion that it was a centre of Roman Catholicism caused it to be abandoned again in 1684. Since then it has remained a part of Morocco.

Tangier began to play a significant role in history again in the late 18th and early 19th centuries. At the end of the 18th century, a British consul and some 100 British citizens resided there and in the surrounding Tétouan region. During the siege of Gibraltar by the Spanish (1779–83), these Britons were expelled by the sultan. Tangier became the diplomatic capital of Morocco in the 19th century, and in 1845 Sir John Drummond Hay began his four-decade tenure there as British representative in Morocco; throughout that period British trade and political influence predominated in the region. 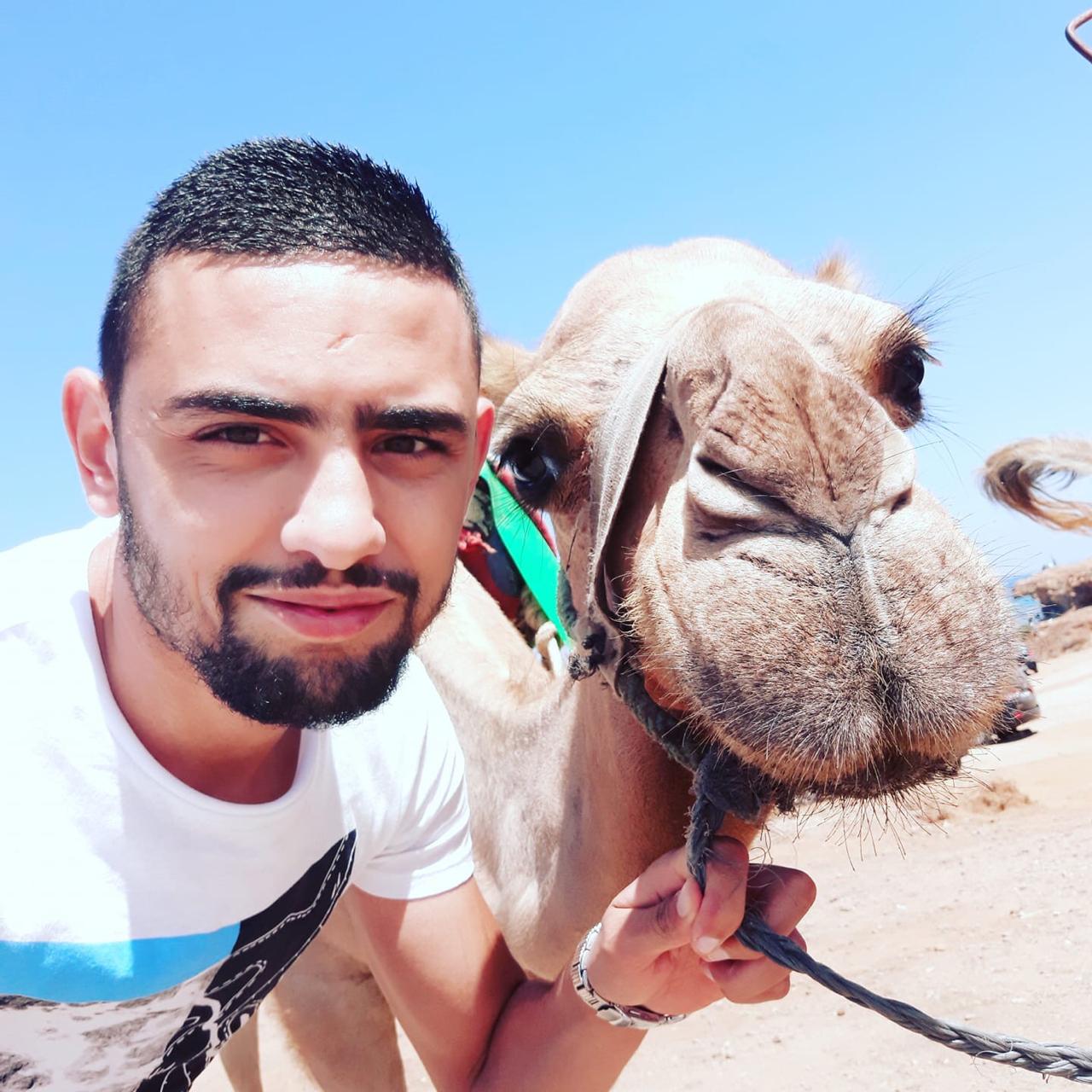 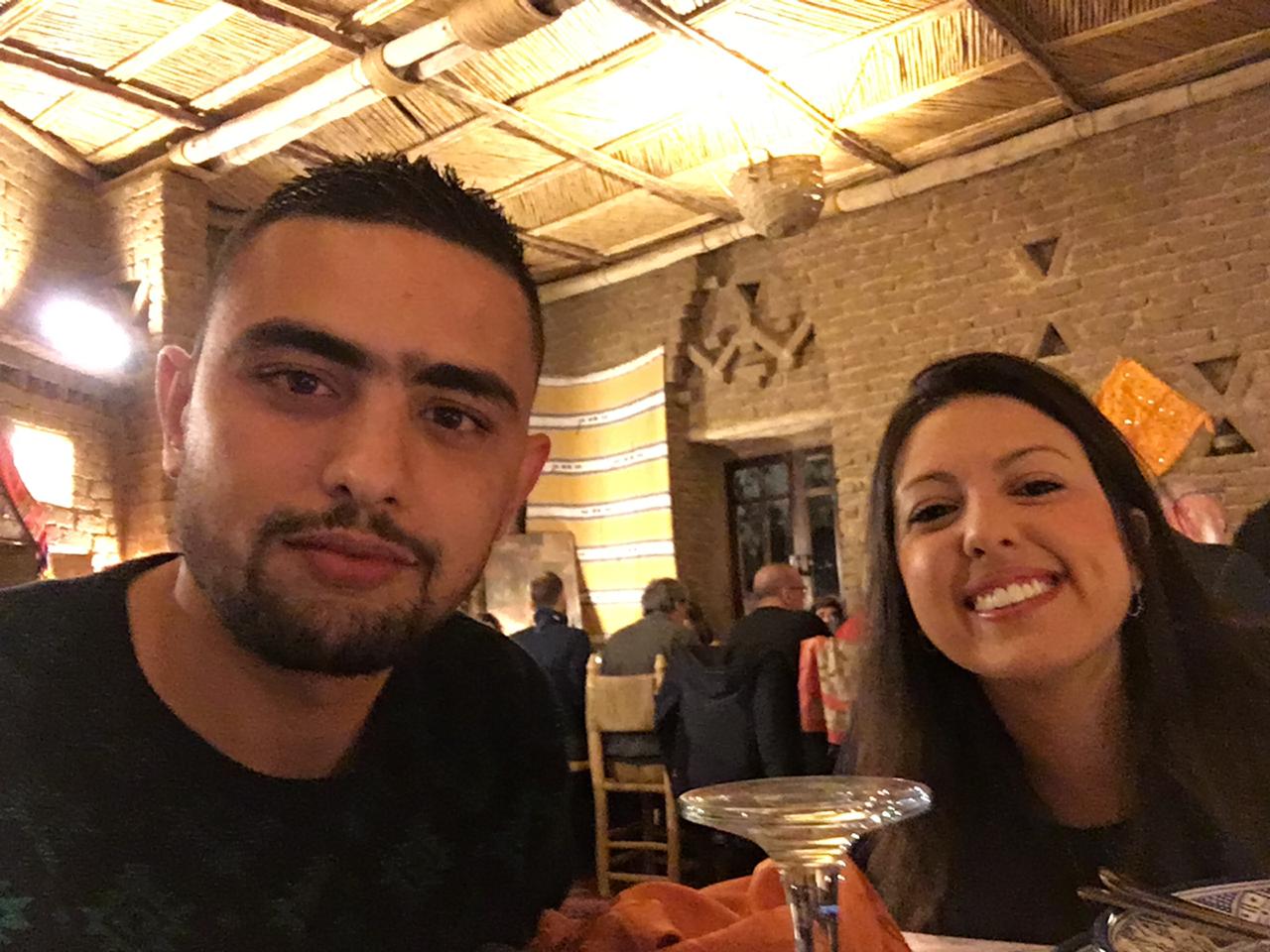 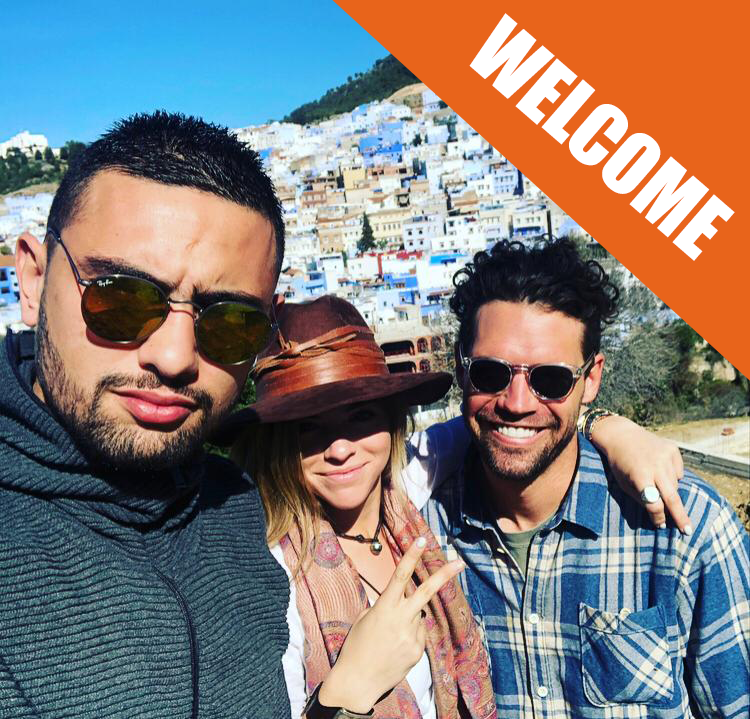 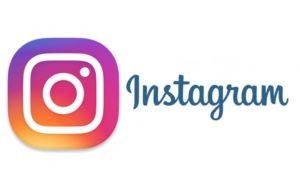